Imagine living in a world where you can seamlessly engage with an interactive environment without even moving a finger, and give commands through your brain or with the blink of an eye. Graphical interfaces have been the talk of the town since a long time, but the interactive elements have not been limited to your smartphones and laptops screens anymore. We are quickly moving towards the reality where smart appliances listen to your commands, VR/AR screens that augment your reality and glass surfaces transforming into electronic devices.

NO UI is the NEW UI

The future of evolution of interfaces is back to where it all began, ZERO. It all started with no interface and then came punch cards, keyboards, mouse, touchscreens and now again we are moving towards the invisible interfaces. Google glass has a little to credit for the new shift, which gave boost to every mind who was thinking in that direction. Now geniuses are working on integrating these interface more with our daily lives and giving rise to a new phenomenon, called Natural User Interfaces.
In NUI, users engage with the interface in a more natural way, directly through body parts, not just through fingers but also using brain, eyes, and voice. Since the users are able to use their natural movements, gestures, voice and thoughts, the interactions in NUI are more fluid, direct and organic.
As Ron George from Microsoft puts it, “Natural User Interfaces are just a way of explaining the method you interact with machines. Some machines require tools, like a remote control, keyboard, or a mouse. People who specialize in designing natural user interfaces challenge themselves with designing methods of interacting with machines that require no tools other than the ones you were born with.”
Here are some intriguing NUIs that will define how human and machine will interact in the future. 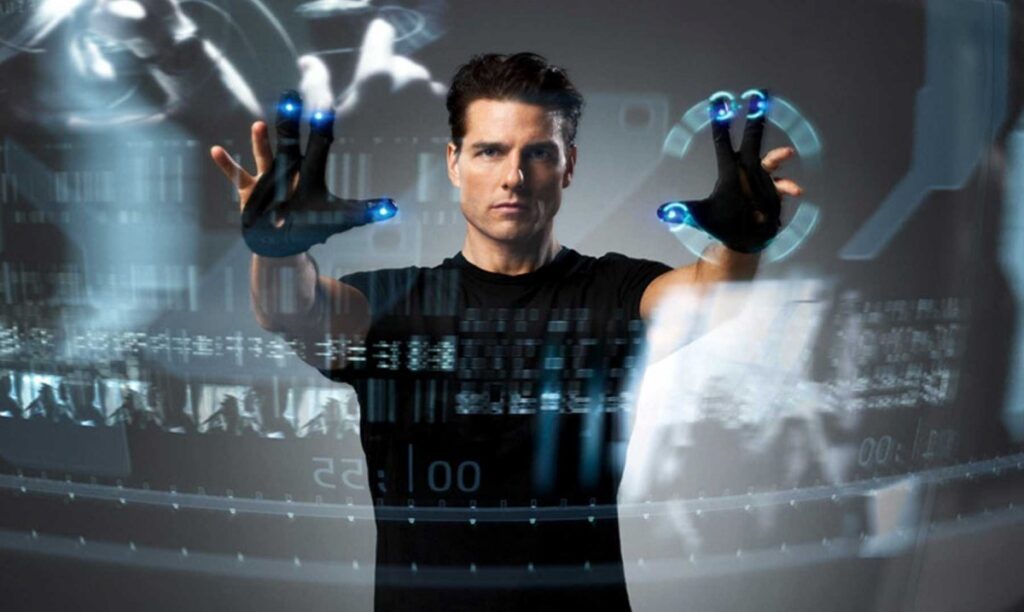 Do you remember Tom Cruise playing through invisible screens in the movie Minority Report?
This technology will enter mainstream sooner than you can imagine. In a few years, you will find people moving images, videos and datasheets on computer interfaces by performing various gestures. Already devices are supporting more and more gestures with inputs coming from the body and hand movements for performing computing tasks. Nintendo Wii, Xbox Kinect are already using this for gaming techniques. Soon more functions will be mapped with the body movements with the aid of 3D technology. The addition of Z-axis will improve human computer interaction experience. 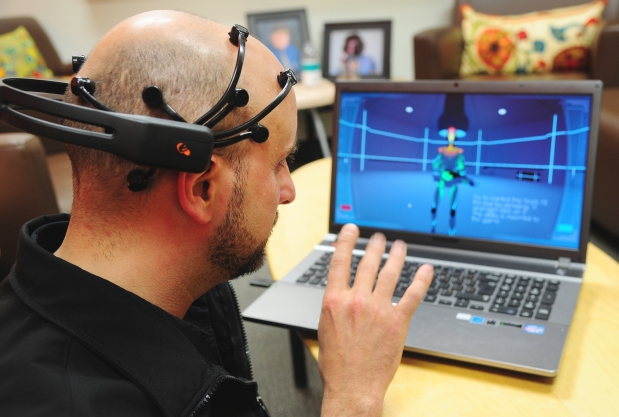 Smart home systems allow you to turn lights on and off using your smartphone, but in future, you just have to think about switching on lights from your brain and VOILA, it’s ON. Brain based UI allow you to actually operate computer systems using your thoughts. The most advanced device ever created is our brain. Our thoughts are nothing but electrical signals, with each having its own brainwave pattern. Every thought is a brain impulse and these electrical signals can be mapped to carry out specific commands. There are many players exploring this opportunity and one of them is EPOC neuroheadset by Tan Le. He has created a futuristic headset that detects brainwaves generated by thoughts. This UI will take some time to mature, but it will be a radical breakthrough in the interface. 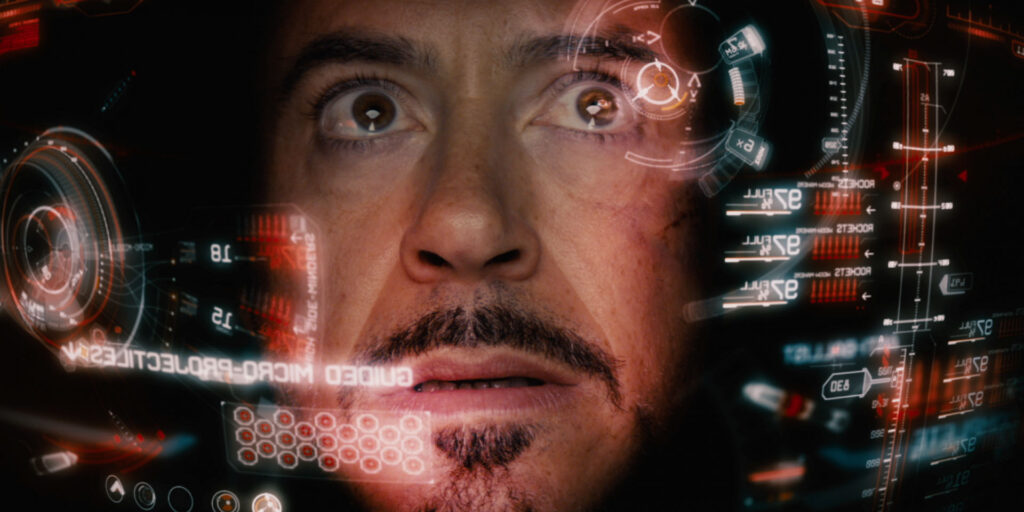 Touch has been the king for long, but with screen real estate reducing and new features adding every day, voice user interfaces promise better interactions for future. Speech recognition has been long criticized for being slow and sluggish, but the perception has changed in the last few years. Voice assistants are recognizing voices much better and able to come out with search results faster and come really handy when you are trying to look for something without and use the voice recognition function to perform tasks. When a person speaks or listens to VUI, it builds a certain emotional involvement with the interface. Voice based authentication and emotional assistance are where VUI will play a significant role. 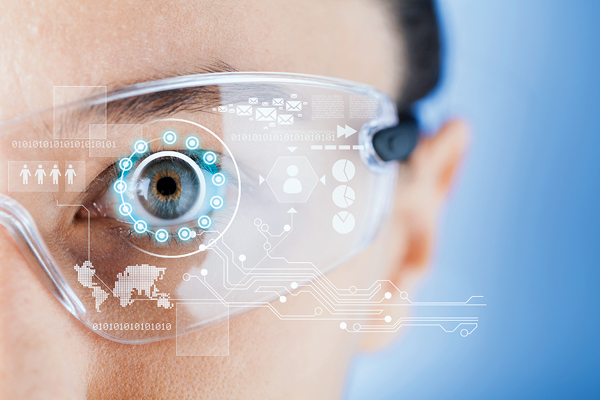 Imagine you enter Starbucks for grabbing a cup of hazelnut frappe and you see people not glued to their laptop and smartphones, but pinching, tapping, swiping and waving their hands randomly in the thin air. That’s the future in store with virtual reality and augmented reality based interfaces. This has already become quite commonplace in gaming with the improved VR headsets, but will soon invade all types of human-computer interactions. Augmented reality is also evolving with contact lens and glasses coming up that can augment the universe around you and fetch the information you need. so you can see the Google Map projected on the road before your eyes. This will give rise to new and unique interactions which will truly change the way the interfaces are designed. The interfaces won’t be limited to a tiny smartphones screens, but move to create their own bigger 3-D world. 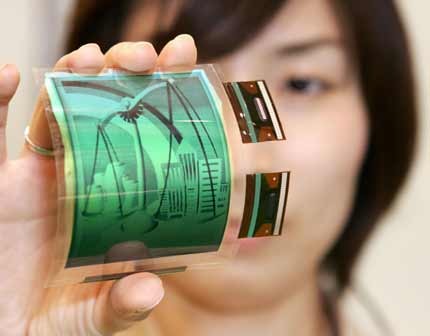 UX is the Key to make Natural UI’s More usable

The journey from a problem solving idea to building a successful NUI is big. It has many critical components that will decide the likeability of the product. Aesthetic components are important, but the most complicated element will be the USER EXPERIENCE, which will decide whether users will be able to accept this shift or reject it completely. Building a habit forming interfaces, especially when you are introducing a new way to interact with objects can be challenging, and it’s impossible to achieve without having a strong UX process in place.
UX for NUIs is not an area that can be covered in a paragraph, So, stay tuned for our next article on what you need to remember while building a NUI and a successful user adoption design.