How FINTECH Will Disrupt Banks and Make World Cashless?

Right from checking the weather before stepping out of home to browsing restaurant menus before grabbing a bite, we are too much driven by the digital revolution, we expect everything to be available instantly and 24/7. Digital boom has disrupted too many industries in the last few years, whether it’s retail, media, education, all embraced digital wholeheartedly. However, the Goliath remains untouched. Guess who? The banking industry. But the good times will not last longer, as a David is all set to challenge the unchallenged. FINTECH is here to rule the roost.

The beginning, that’s how it all started?

Banking was always omnipresent on the Silk Route and early medieval Europe, but the days for official banking kickstarted during the 11th century in England. Banks have been since on a rampage, slowly becoming the lifeline of economic growth, mulling over the loyalty of consumers. And the banks continued to take advantage of customer’s reluctance to switch from their parent’s banks for centuries. 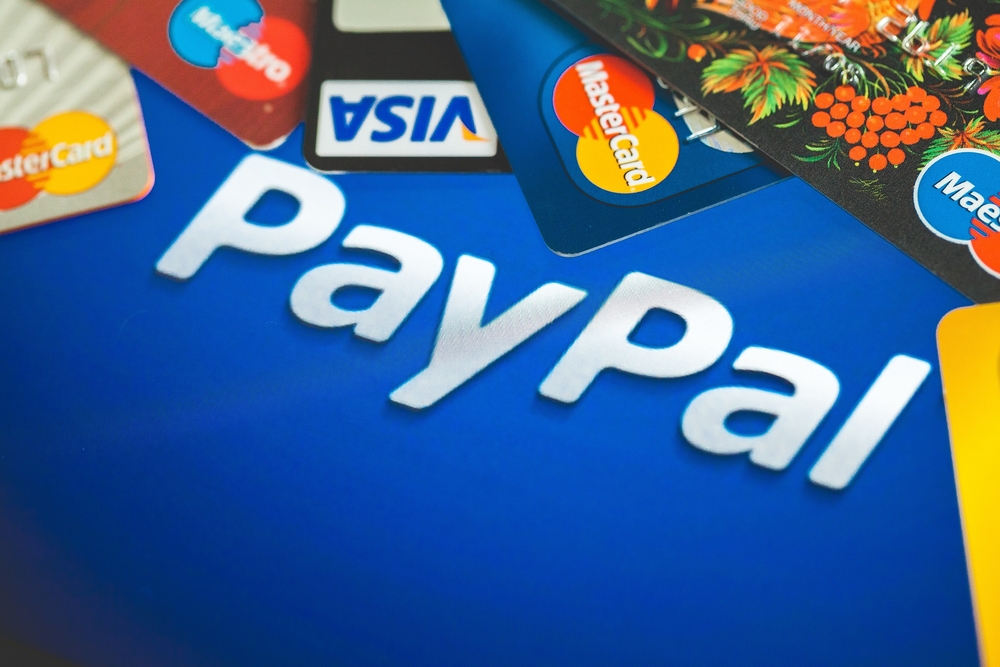 The dot-com boom paved the way for PayPal by eBay, which had slowly started disrupting the banks. The 2007 financial crisis had a visible negative effect on the blind faith of customers in the banking system. Smartphones also opened up a new dimension of ease of payment and transfers, widely accessible and personalized services. This and many other reasons contributed to the rise of finance technology, reviving the new age banking thanks to the backing of unicorns and investor giants.

Is there any hope for the game-changing Fintech hype?

If you still think that it’s a poor joke, then ask the former head of Barclays Investment, Anthony Jenkins, who strongly believes that Fintech startups are here to snatch the market share from the established banks and change the landscape of banking completely.

He highlighted, “The incumbents risk becoming merely capital providing utilities that operate in a highly regulated, less profitable environment, a situation unlikely to be tolerated by shareholders.”

The mushrooming Fintech startups are again a proof of that, the number of Fintech startups doubled in a span of one year from 2015 to 2016. According to Santander, Oliver Wyman, and Anthemis Group, a whopping $23.5 billion have been pumped already in the Fintech industry by venture capitalists in the last two years and it’s only increasing. 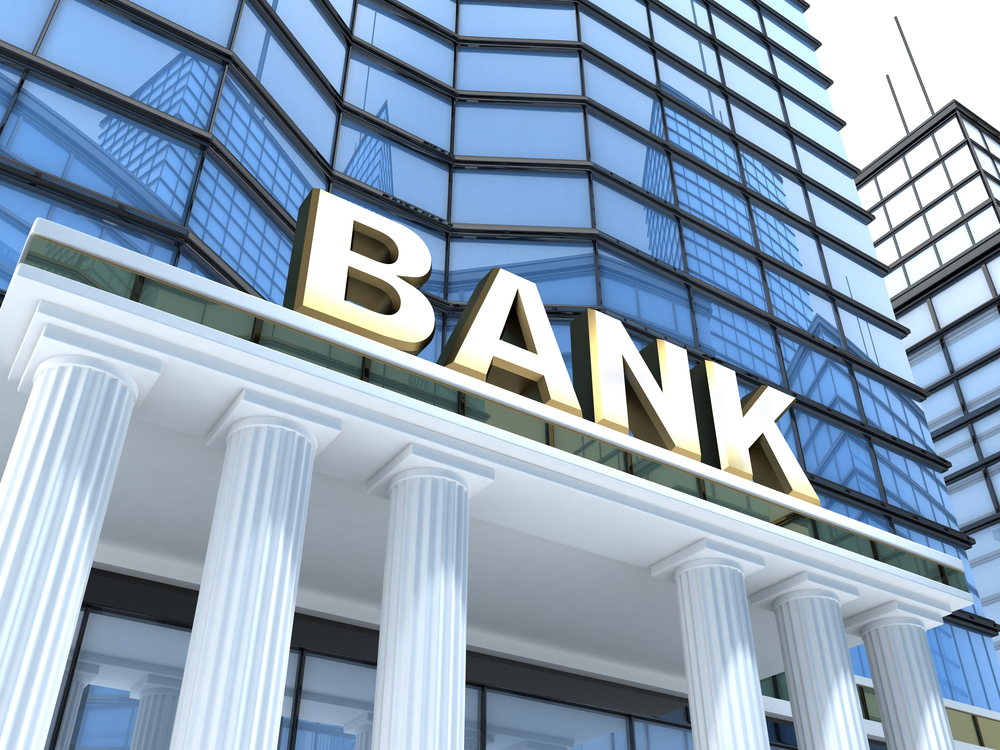 Indeed, Fintechs have a very strong case against banks. Goldman Sachs has estimated that these startups will steal up to $4.7 trillion revenue from banks and make over $470 billion profit. The dot-com boom had an audience of 40 million GenX to back its growth in the US, but the new Fintech boom has 85 million millennials to bet on. Multiple this number by 10, and you imagine the potential audience waiting among the Generation Y of India and China.

What does it mean to be Fintech?

For a long time, Fintechs were just restricted to delivering speedy transactions to customers. But now they are foraying into different segments, providing a range of services such as:

Here’s an interesting in-depth analysis of the different types of finance services that appeal to millennials. 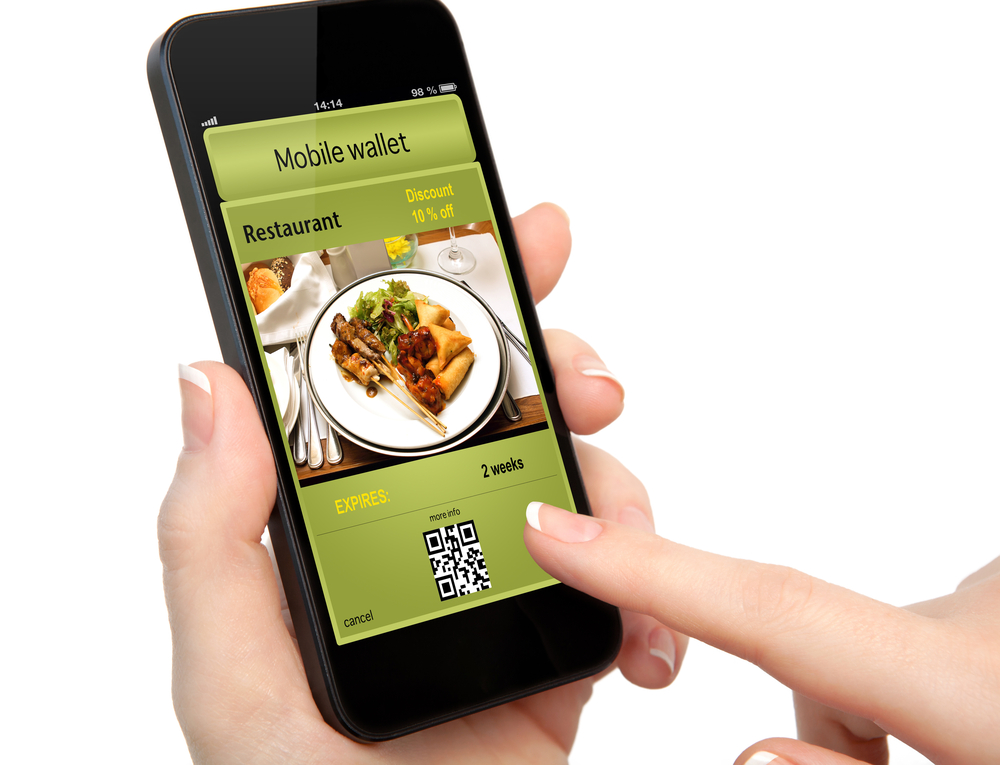 Fintechs are offering endless opportunities to consumers, providing them more choice and flexibility in handling their financial transactions. Banks might not get vanished, but Fintechs will provide a flexible and alternate crossing point for customers and businesses. However, the success solely depends on whether they will be able to match the customer aspirations or not. New age consumers are open for personal relationships, on-demand, and smooth transactions. Therefore, the opportunity is huge for Fintechs to add value by employing data and intelligence to the finance services.

Regulatory bodies guarding the old way of banking, are the biggest roadblock hemorrhaging the massive success predicted for Fintech. Critics do argue on the amount of expenditure data that will be available with the shift towards cashless transactions. But whom are we kidding? All our expense data online and offline is already available to the banking authorities.
Old banking might still survive for some years, but Fintech will shape up the finance industry in future. Uber for everything as a concept is radical and Fintech is emerging as the Uber model for the banking industry. Looking at the past we can be assured that Uber succeeds big time. So buckle up your seats to embrace this unique and attractive opportunity or be ready to take a hike.
So that’s about Fintech landscape. Over the next couple of weeks, we will cover some of biggest questions of Fintech, the barriers, patterns and the scope to fit the Fintech into the context for your enterprise. Stay tuned to this space for our next blog on the hottest Fintech trends that are shaping the future of banking.
.